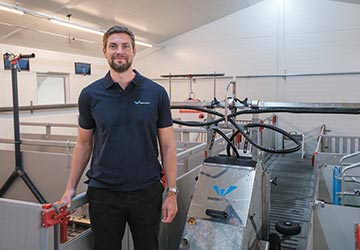 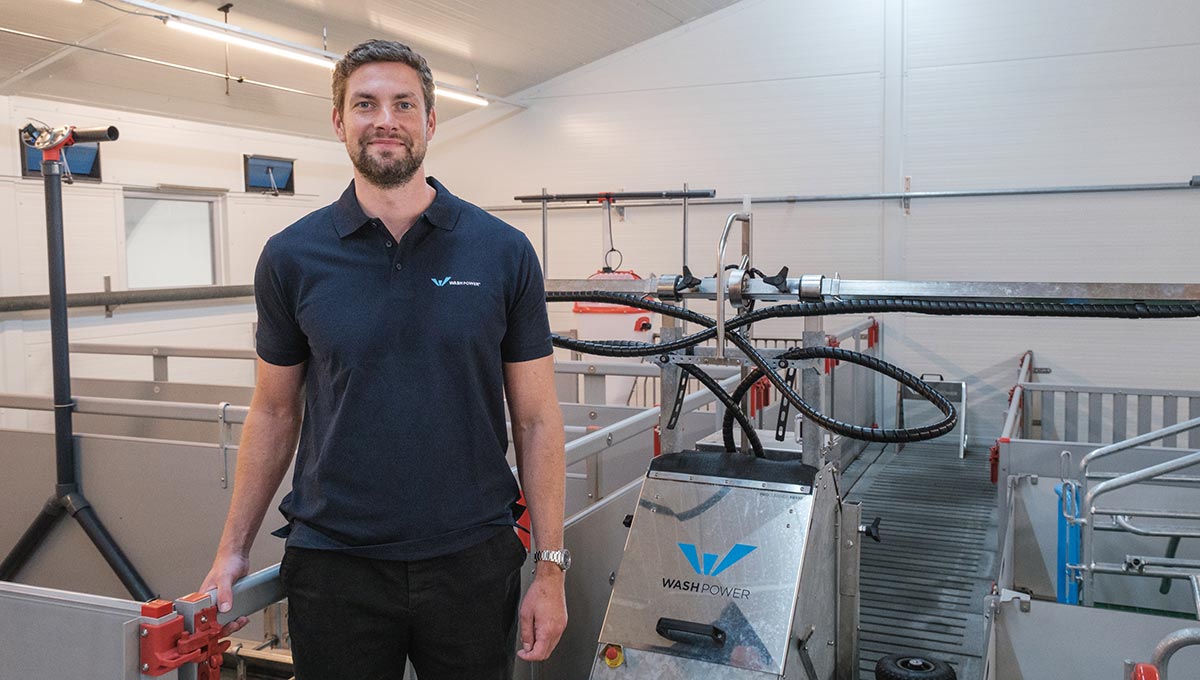 Washpower is now increasing the efforts on the US market with establishing Washpower Inc as a subsidiary based in Chicago and run by Magnus Leth as Vice President.

Washpower was created back in 2016 and since then it has developed quickly, now with more than 1.000 running washing robots spread across 35 markets worldwide and more than 40 employees.

Establishing of Washpower Inc is a yet another milestone for Washpower and first subsidiary outside Denmark.

We were introduced to Magnus through a cooperation with the Danish Trade Council in Chicago, that quickly developed into a strong partnership. Based on the close relationship and strong groundwork that has been made, it was an obvious choice to secure Magnus as a permanent Washpower employee.

In the time working with the Danish Trade Council, Magnus visited Washpower a couple of times and when the opportunity came to be responsible for the continues sale in the US, it was an easy choice for Magnus “I am incredible proud and honored of the trust shown by Washpower. We have a unique product at Washpower and there is a huge demand for it already, and it has only been intensified by the lack of workforce in the US farming industry. I predict growth on this market and look very much forward getting things rolling here in the US”

Chief Of Sales, Lars Thejl, adds about Washpower Inc with Magnus in charge: ”Having a person present in the US now, with an already established network in the farming industry, we sure expect to increase our sales. We now have the opportunity to work the US market more efficiently and execute immediately when big farms knock on our door”